Trys works in the wonderful front-end team, helping to deliver performant websites and component libraries. He's a big web-head and loves nothing more than turning beautiful designs into accessible, fast and delightful experiences. 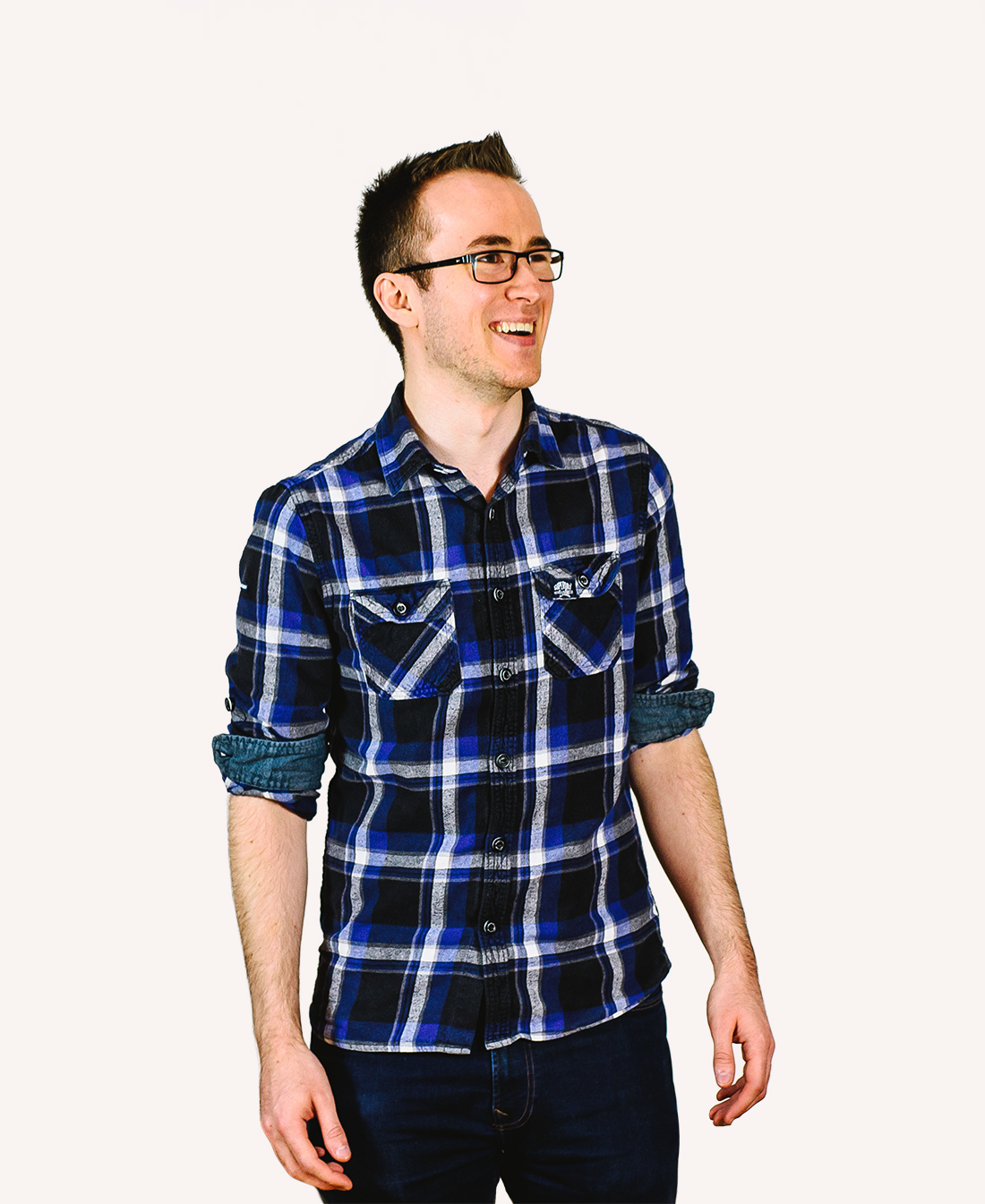 Trys started tinkering with HTML & CSS in school, which lead to a college diploma in IT. After a year-long flutter with live video production, he settled into the web industry as a junior developer in an agency just outside Lewes. He spent six years earning his spurs, building all manner of web projects, both for clients and as personal side projects. This included designing & building pattern libraries for Premiership football clubs, progressive web apps and JAMstack sites for global businesses, and a few too many WordPress sites.

Departing from Sussex, Trys joined a seed-level startup in Shoreditch and helped build the web part of their social network product in React. When the opportunity to work at Clearleft arose, he jumped at the chance; joining the formidable team of experts in a dream role, plus the added bonus of a considerably shorter commute to the seaside!

Trys loves building performant, accessible and progressively enhanced web projects. He loves pushing HTML & CSS to their limits, and writing responsible JavaScript. He has a particular soft spot for Vue.js and JAMstack sites, and loves trying new technologies in his ever growing list of side projects.

Away from the studio

Trys genuinely loves coding, and will happily spend an evening writing a blog post or beavering away on a side project. He also plays electric guitar, afflicted by the dreaded gear acquisition syndrome! As a keen motorsport fan and photographer, he tries to get to Goodwood and Silverstone as regularly as possible. He also claims there's little better than fresh pasta and a large glass of Malbec.

This post is part of a series by Trys on Design Engineering. Here we focus on the benefit of finding time at the start of a project to create strong design foundations.

There's a growing gap between design and development. Is there a discipline that can smooth it over?