Sam enjoyed design and computers from a young age, but never thought that web development was for him. Rather, he thought he might become a graphic designer. It wasn’t until starting his degree in Digital Media at the University of Brighton that he was exposed to the wonderful world of web development. During that degree course, Sam did a placement year at a web design agency where he concentrated on front-end development, and that has remained his focus ever since.

After graduating, Sam returned to the agency where he did that placement year. Since then he has worked at a number of other design agencies before arriving at Clearleft.

Because of his background in graphic design, Sam approaches his front-end development work at Clearleft with a discerning designer’s eye. And he can speak the language of design as fluently as the language of development, making him a great connector. He’s a design engineer. 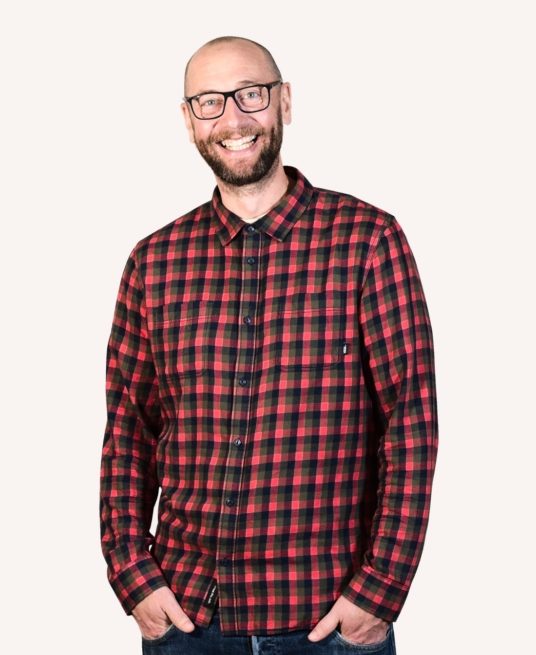 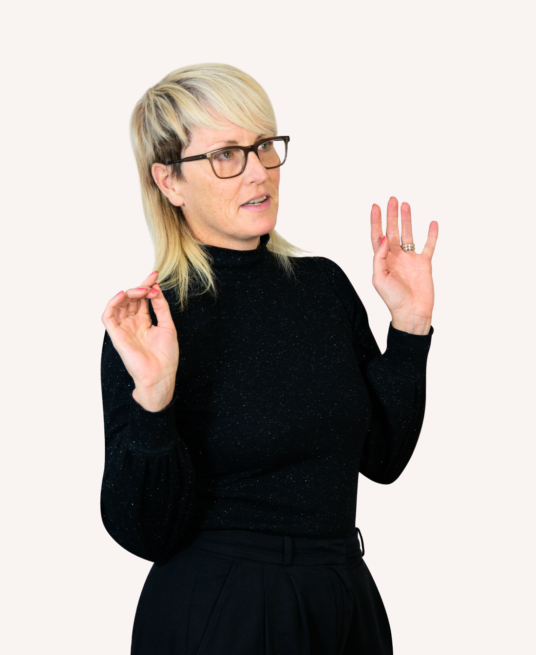 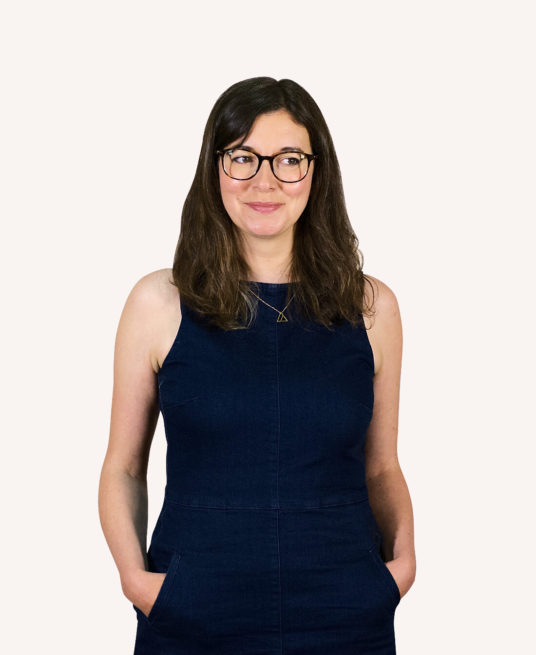 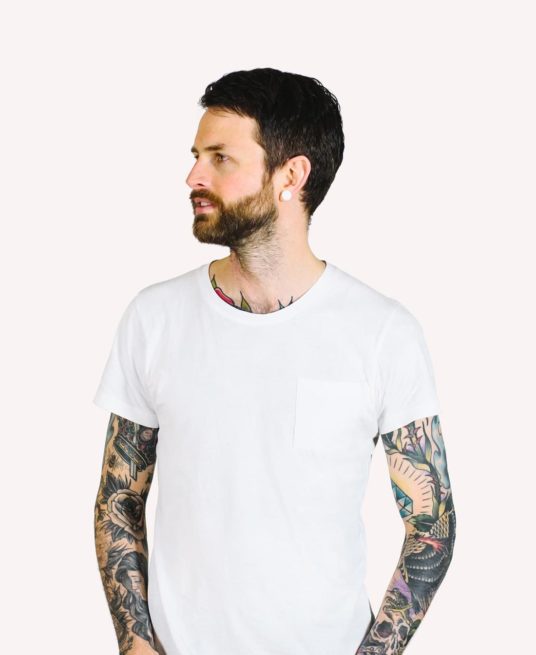