As an Interaction Designer, Hana focuses on the meeting point of user experience and visual design. Curious by nature, she is always playing around with the latest techniques in order to create bespoke experiences. 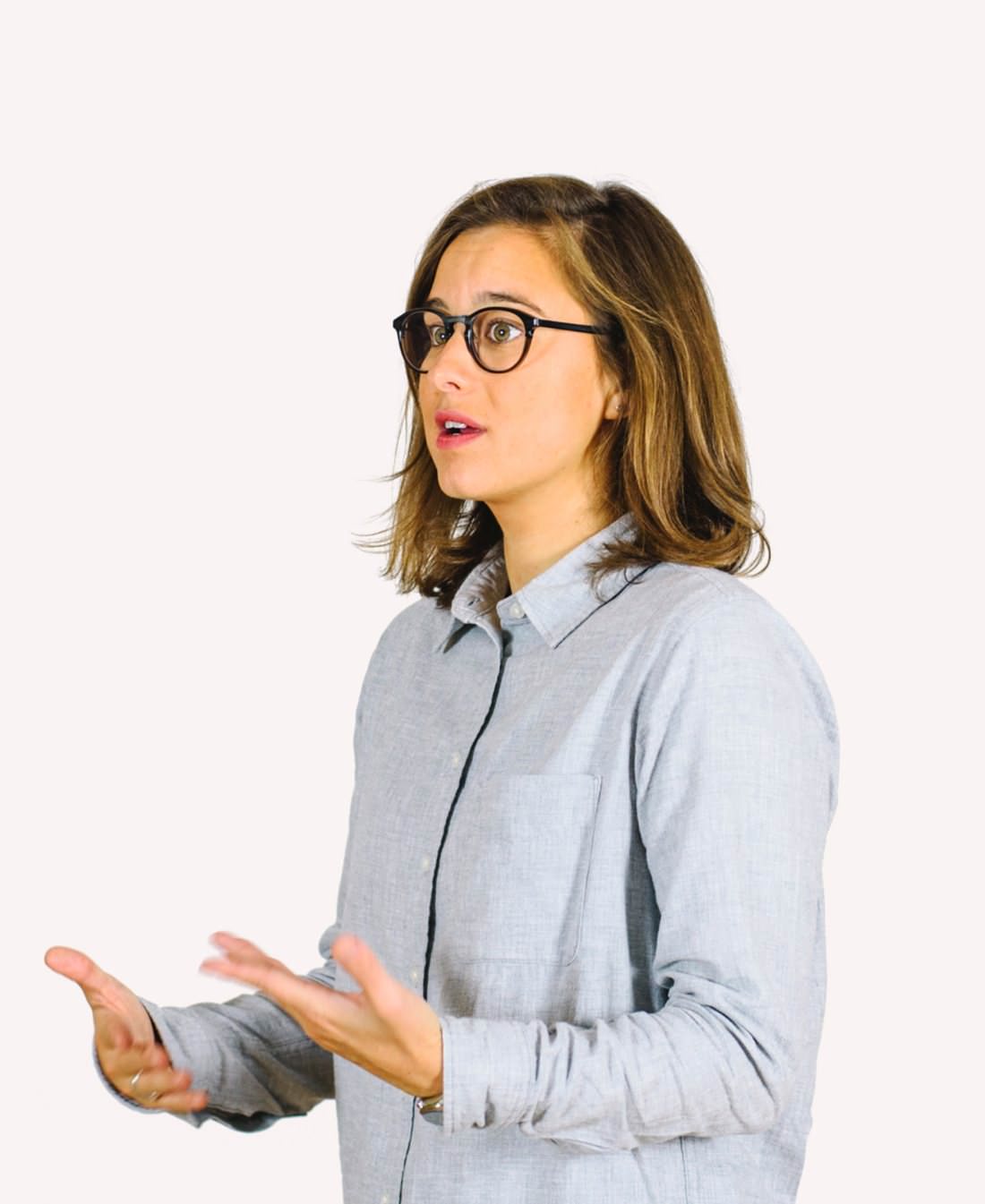 Hana discovered the world of interaction design in 2009 while studying at Central Saint Martins. Tinkering with Processing and Arduino boards, she got a taste for combining technology and design to create magical experiences. After graduating, Hana joined Sister London, a PR agency where she built up the company’s first in-house design team. Their clients subsequently included Carnaby Street, Regent Street and Grazia. Hana joined Clearleft following a stint as a multidisciplinary design and digital marketing freelancer. She has brought with her a fine balance of interaction design, motion design, UI design and design research.

The magic of interaction

Whether she is working on a product or a service, the roadmap is the most important aspect for Hana. Whether it unfolds organically or by script, she can visualise where objects should be, when animation should feature, how a person should enter a room. She's driven by the specification of each client, and as a result, is involved in each stage of the art direction and production.

Hana is also an active member of the design community. She is the organiser of the Ladies that UX community in Brighton. She regularly attends Codebar, London Girl Geek dinners and She Says events.

Away from the studio

Hana is a former inline hockey player for Great Britain. She’s hung up her boots now but is always game for an adventure (and she’s a pretty good surfer). Hana has an affinity for America, and Los Angeles in particular. She also indulges her love of mid-century architecture with trips to Palm Springs.

What's in store for Leading Design 2020 from conferences to retreats and meetups.

We share the videos of the incredible talks from Leading Design London 2019.