Ben was first introduced to HTML during his fine art degree around 2002 but it was around 2006 when he got into the web seriously. He and a friend were producing a self-published zine but had run out of money and were looking of ways to keep it alive. Publishing it on the web seemed the natural progression. He started learning Flash but soon switched to HTML and CSS. They never published another issue but Ben learned a lot about the web.

The road to research

Ben spent many years practicing overlapping job roles as a UI designer, visual designer, front end developer, and interaction designer. Over this time he gained an appreciation for progressive enhancement and web performance, as well as user-centred design. Then he caught the research bug.

With such a wide-ranging background, Ben adds a balanced technical knowledge to his user research. 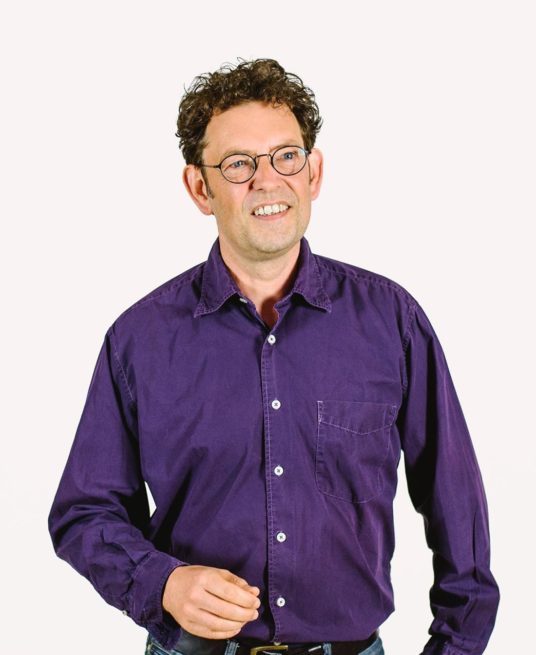 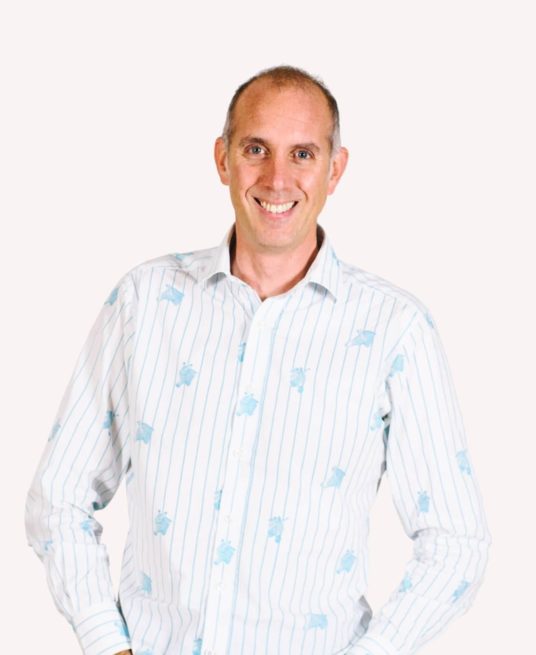 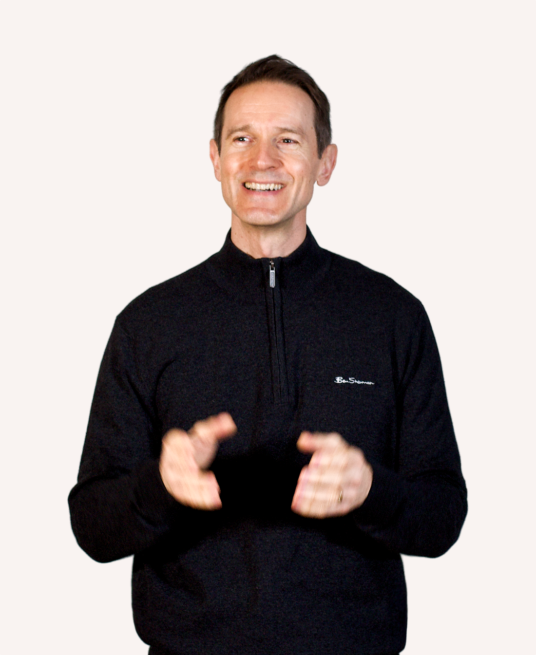 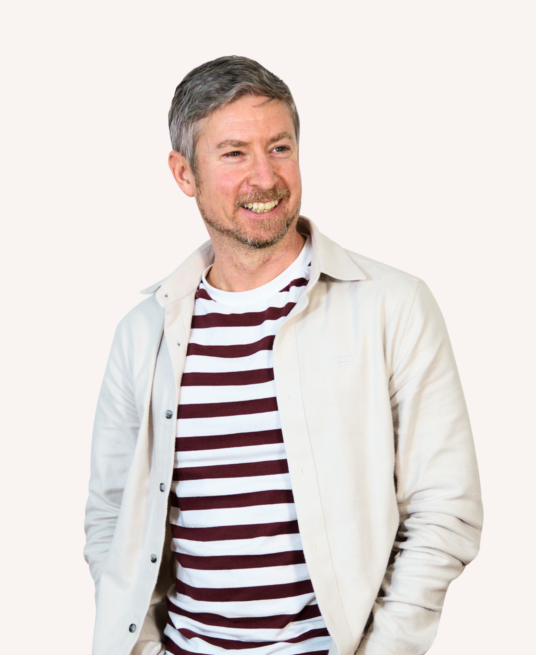