I don't get up to London all that often—maybe once every few weeks; just long enough for the city's skyline to have changed again. Yesterday was one of those days out in the big smoke.

I started with a visit to the Royal College of Art to see the work in progress exhibition that's running until Sunday. Specifically, I wanted to see the project by Monika, who was one third of the immensely talented internship collaboration at Clearleft that produced notice.city. Her current project is called Watching the Watchers, all about undersea cables, surveillance, and audio—right up my alley. I think Ingrid, James, Dan, and Georgina would like it. 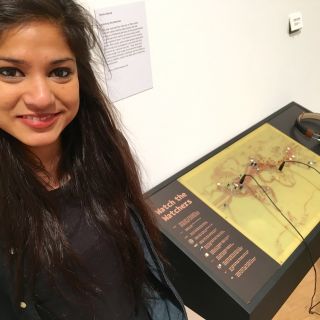 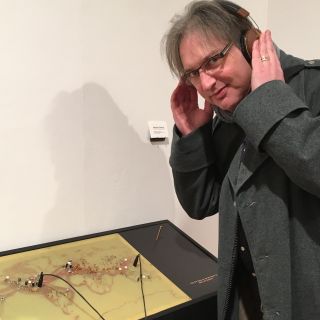 After that, I entered a metal tube to be whisked across the city to the Hospital Club, where a room had been booked for a most enjoyable Clearleft event. Anna had organised a second of her roundtable gatherings. This time the theme was "going responsive."

The idea is to gather people together for one afternoon to share experiences and challenges. Anna invited people from all sorts of organisations, from newspapers to e-commerce and everything in between. Some of them were people we already knew, but most of them had no connection to Clearleft at all.

Everything happened the Chatham House Rule so I can't tell you the details of who said what, but I can tell you that it was very productive afternoon. Some of the companies represented were in the process of switching to responsive, some had already done it, and some were planning it, so it was a perfect mix.

We began with a variation on the lean coffee technique. Splitting into groups, everyone jotted down some topics that they wanted to discuss. We shared those, grouped them, and voted on which order we would discuss them. Each topic got 5 to 10 minutes of discussion. In my group, we discussed strategy, workflow, tools, and more. We could've easily talked for longer. Some outcomes (very badly summarised):

After a break, we switched over in to a sort of open space exercise. Anyone who has a burning question they want answered writes that question down on an oversize post-it and slaps it on the wall. Now we've got a room with questions written on different parts of the wall. If you want to take a stab at answering any of those questions, you write it down on a post it note and slap it next to the question. Everyone does this for a while, going from question to question and having lots of good discussion. Then, at the end, we go from question to question, with the person who originally posted the question taking ownership of summarising the answers.

Some of the questions were:

You get the idea. The format worked really well; it was the first time any of us had tried it. We slightly over-ran the time we had allotted for the afternoon, but that's mostly because there was so much meaty stuff to discuss. 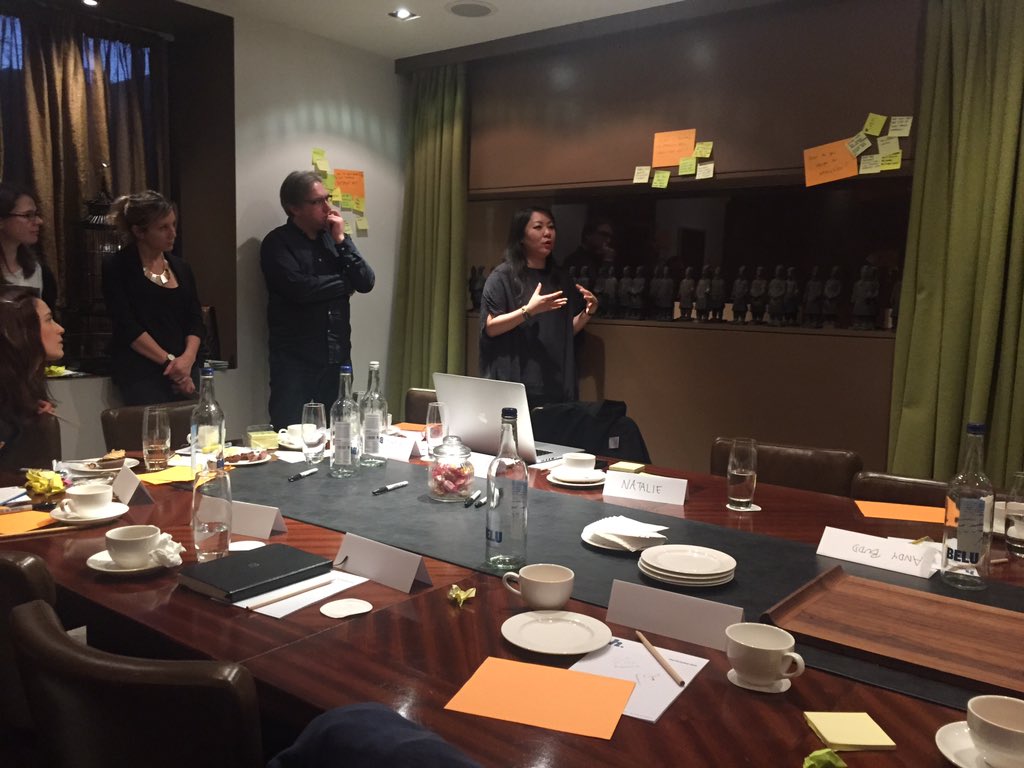 With that productive afternoon done, I made my way to the Bricklayer's Arms, where by lucky coincidence, a Pub Standards meet-up was happening. I went along for a pint and a chat while I waited for rush hour to ease off: I wanted to avoid the crush before I started making my way back to Brighton. See you next time, Londinium.