It's been a busy few weeks here at Clearleft which is why it's been over a fortnight since the last weeknotes. :(

It's been a busy few weeks here at Clearleft which is why it's been over a fortnight since the last weeknotes. :(

This is predominantly down to the majority of the office decamping to London last week for UX London. We'll post a full de-brief in time, but it seemed like everything went without a hitch (thanks to the hard work put in by Kate, Andy & Alis) and both attendees and speakers alike, had a great time.

The week before that a number of us took the opportunity to make a long-overdue, geek pilgrimage to Bletchley Park and the National Museum of Computing. We were blessed with great weather for the trip up to Milton Keynes and had a fantastic day out learning all about the code-breaking, seeing the Enigma and Bombe machines and visiting the first modern computer the Colossus. 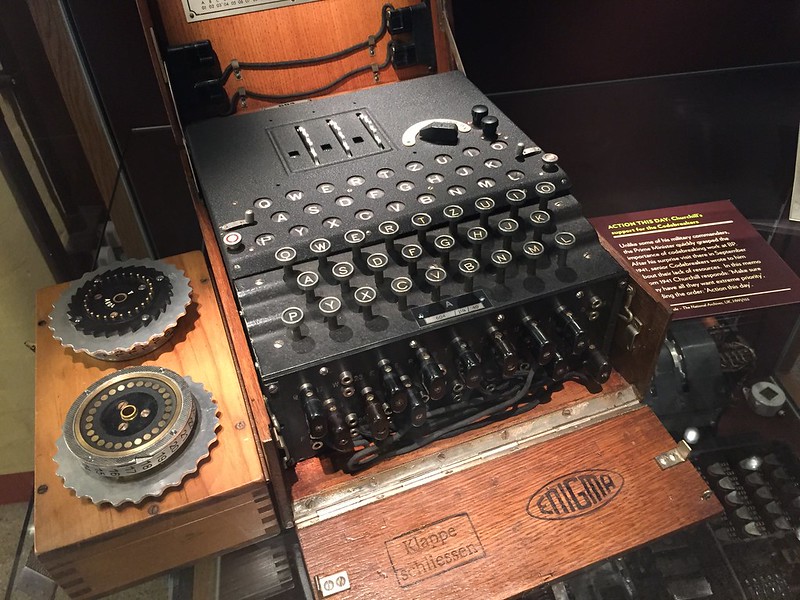 At UX London we also launched another side project we've been working on. With the help of the excellent CronX Brewery in Croydon, we've setup a suitably artisanal, gypsy-brewery called Beerleft and created our first batch of beer named GoldenRod. It's suitably web-themed and seemed to go down a treat in the sun after UX London. I'll be writing a full post about the process soon.

We also had a couple of visitors to the office over the last fortnight. Jeff Patton came and gave the whole team a preview of his story-mapping workshop ahead of UX London and Paul Robert Lloyd popped in on Tuesday to give us a run through of his forthcoming Responsive Design Principles talk.

Project wise, myself and Andy T wrapped up and handed over the final pieces of work for our Nordic Banking client. Mikey, Matt & Jess have been joined by Charlotte and Jeremy as we ramp up the build phase with our high-street lingerie client. We also finished up the first phase of work with the excellent team at John Lewis, and Andy Dennis and James are just kicking off a second stream of work.

The rest of the studio continues to be absorbed in the two projects we're working for one of the UK's favourite publishers and Clare, Andy and myself and are about start up a third.

On a individual level, Andy Budd is away in Poland for Product Camp running a workshop on workshop facilitation (very meta). Charlotte gave her first ever talk at Talk Web Design, a conference for students at Greenwich University. She kicked off the day's proceedings with a talk about how students can create opportunities in the web industry while still at University. She's written more about it over on her blog.

Finally, today is Sophie's last day (sobs). She's been invaluable in bringing a new level of rigour and professionalism to our processes and we all wish her the very best at her new position at American Express. We'll make sure we give her a good send off tonight!