Busy would be an understatement for the past week or so and I think we’re all quite happy to get a rest being back at work.

Last week was rounded off with what we’ve all been waiting for ­­­­– dConstruct – and it proved to be all it promised and more. Kate’s hard work at organising speakers, parties and the sticker application conveyor belt culminated in three great workshops and a fantastic day. A big well done goes to her and of course Jeremy who also organised the event, as well as a big thanks to those who ran the workshops, the speakers, the volunteers and of course those of you who attended. We hope you had a great day and will join us again next year.

Saturday was the 68 Middle Street launch party where we were able to show the world our new home. It’s coming along well with Sophie and Tessa’s efforts and we even got mentioned in the local newspaper! Everybody’s getting excited to move in now with the desk layouts on the wall and it’s everyone out for themselves to not be next to the toilets. 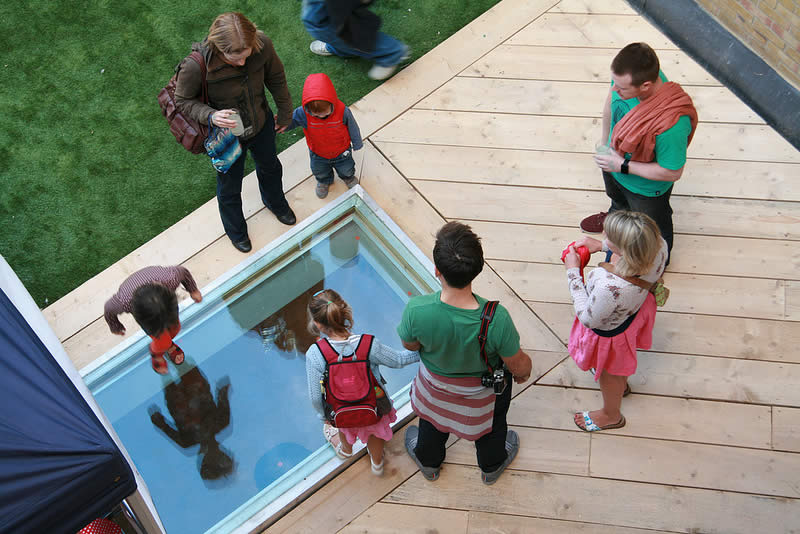 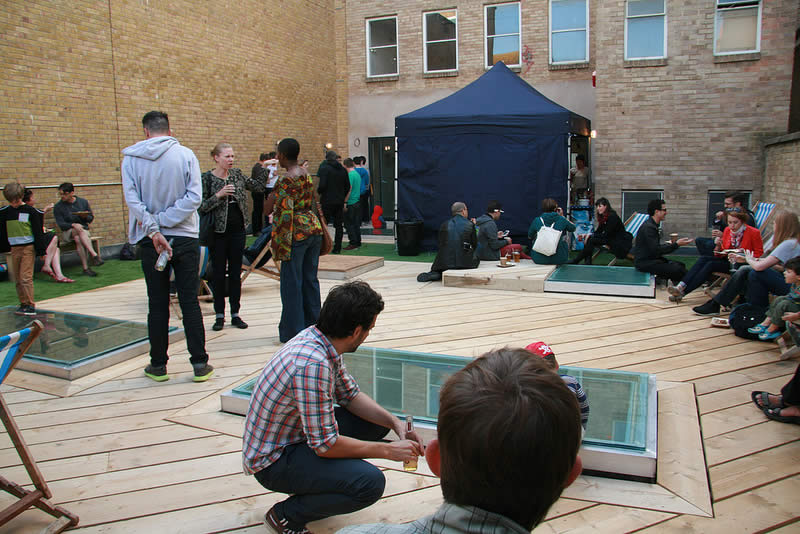 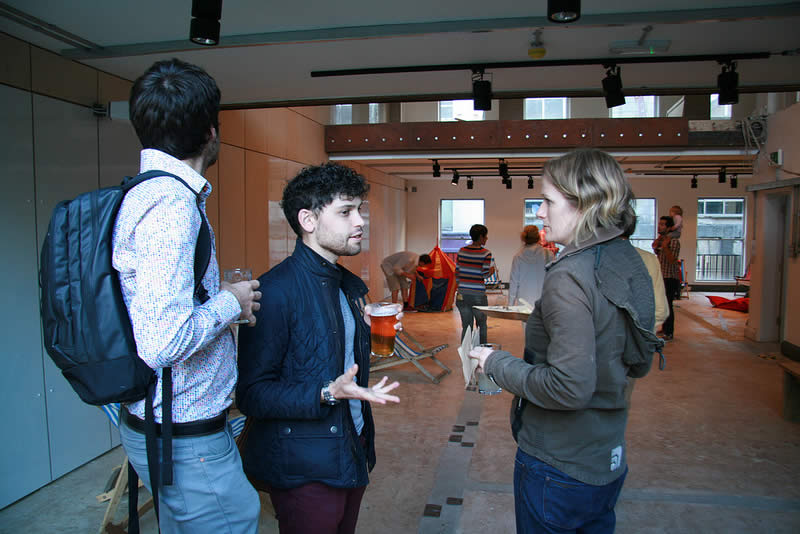 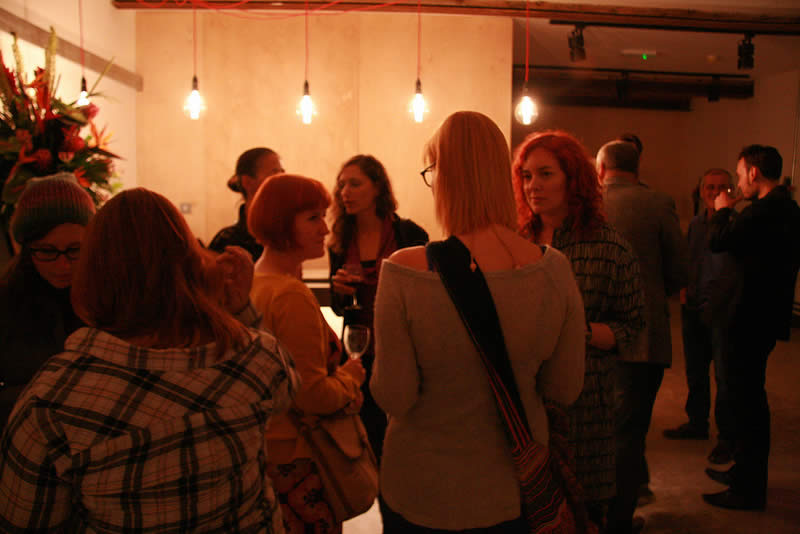 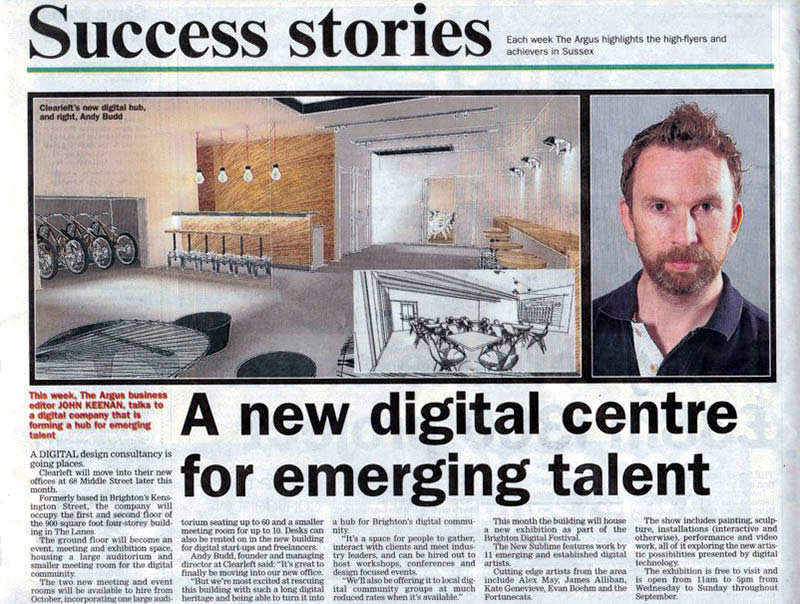 Also over the past week, Ben, Andy Dennis and Alex discovered some of the delights of Henry Wellcome’s collection as part of an ongoing secret project that should prove to be an exciting venture.

Paul (and I quote) ‘has mostly been eating, chocolate digestives’ this week. Aside from investing in McVities, he’s been working on another project in the works for the Wellcome Trust that is coming along well.

Jeremy, along with myself, Andy Dennis and Paul, went to Indie Web Camp over the weekend before he jetted off to Freiburg for Smashing Conference where he did the closing Keynote. He’s kindly done a blog post about his adventures here.

Rich kicked off the redesign of Royal Borough of Kensington and Chelsea council website with Bevan Stephens as well as presented the Discovery Phrase progress at Age UK along with Jessica, receiving the go ahead to start the next big design stage!

Boxman was speaking at, and participating in, a Designing Your Day workshop. Now he’s moving on to covering his desk in Post-it notes in preparation to start working with Pure360 in an exciting new project next week, while also continuing his involvement in The Holiday Place.

The Holiday Place is at the end of Sprint Two and is looking pretty good! As Jon is off on his own holiday, the reins have been passed over to Batesy who will no doubt step up to the task.

Looking on to next year, the holding site Mikey has been working on for UX London is now live. The dates have been announced and next year UX London will be May 28–30 2014, so mark it in your diary!