This week our colleagues at Channel 4 won a raft of awards at the Online Media Awards, including website of the year for Channel 4 News (which we designed).

My personal highlight this week is that I got to feel the power of Formula 1 engineering firsthand.

James and I are working with EVO magazine, and the editor Nick took me for a drive in the Mclaren MP4 12C. The car took us from 0-60mph in a mere 3.1 seconds. My breath left me, my stomach turned, and I ended up giggling like a child. The car is a very speedy way to escape the panopticon should you have a spare £168K. I’d be a little too scared to drive it - it’s ferocious, expensive, but amazingly well thought out. 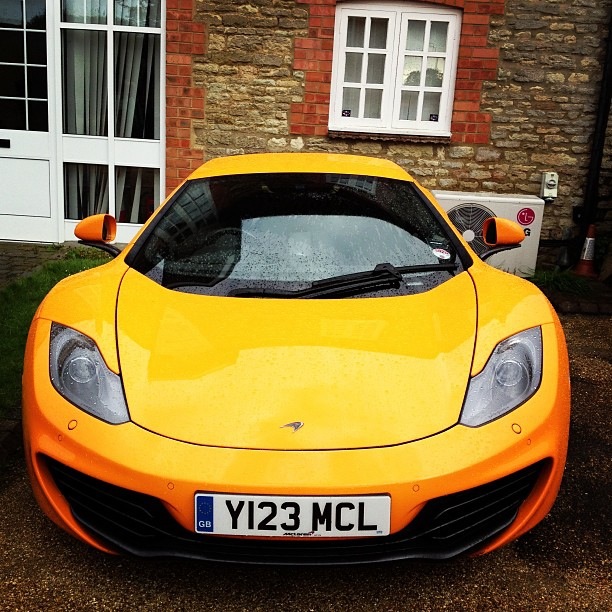 It seems to be the week for car-related things; this week Andy Parker attended UX Brighton to learn about in-car interface design at Jaguar / Land Rover. He and Paul have also launched the Francis Crick Institute’s intranet this week.

Jeremy attended the FFWD conference in Zagreb to evangelise about what’s in the spirit of the web (he keeps us all in check). This seems timely given current events; our digital lives have lost of bit of their shine this week (no thanks NSA…).

Our new building is progressing nicely, even though we’ve not settled on a name yet (suggestions to @clearleft ). We are making plans to host some events there during the Brighton Digital Festival this September.

Finally; if you’re looking, we’re hiring; we have positions for a someone to help with new biz-dev, paid internships, and positions for two front-end developers.