Since we announced we will be moving into our new home in the autumn, work has been continuing apace on refurbishing the derelict building in Middle Street, Brighton.

We’ve signed off the designs for the four floors (which were prepared by the ever-helpful chaps at Landivar architects). And we’ve stamped our personality onto the building by having it painted a fetching and bold dark grey. 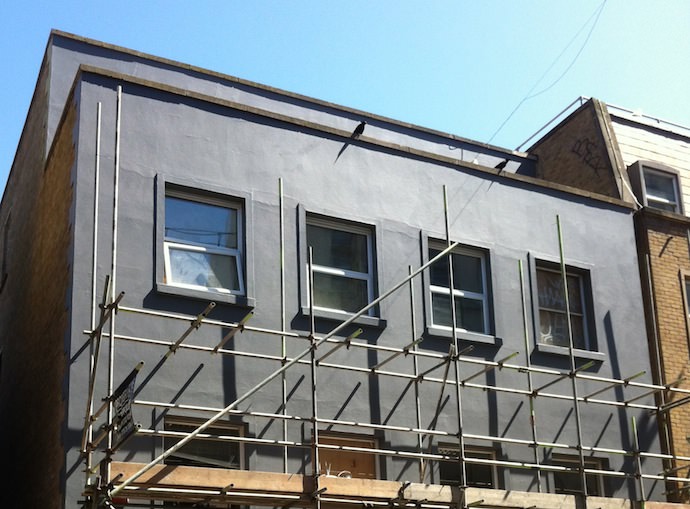 We’ve drawn a lot of our design inspiration from the Stanford dSchool, which emphasises flexibility and creative collaboration. But before fixing things such as locations of kitchens and data points, we were keen to see how we’d actually be using the space. 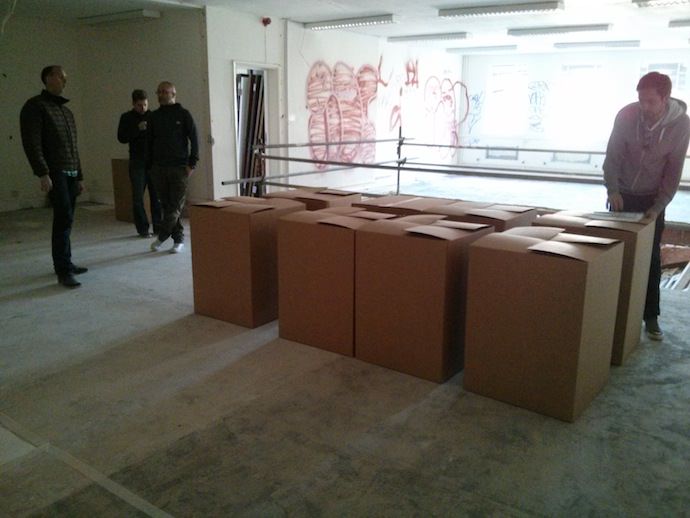 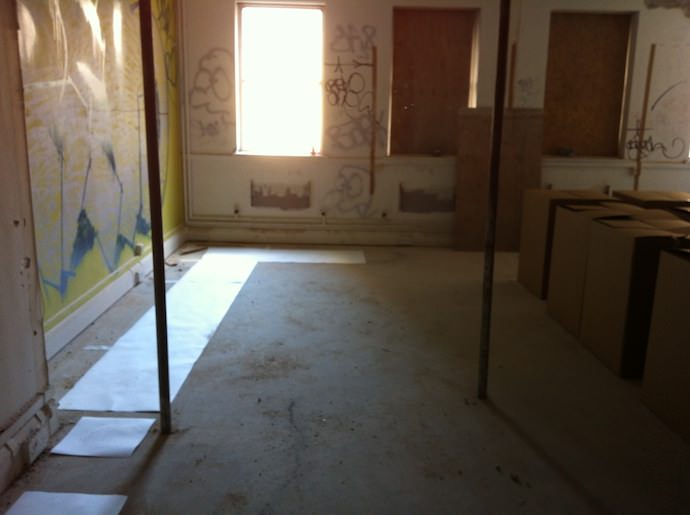 We’re looking forward to designing the roof garden. A climbing wall is still an aspiration, particularly as there has been a mini flurry of recent interest in bouldering amongst the Clearleft team. 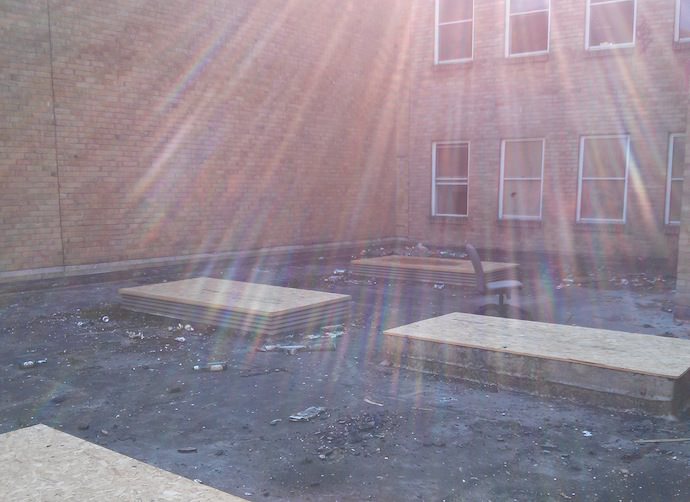 We’re also planning the launch of our new auditorium, the Space at Clearleft with a digital art exhibition during September as part of the Brighton Digital Festival. We’re hoping that the site’s current “industrial” look will influence the artists. There’s more on that project, including how to submit a proposal, on the BDF website. 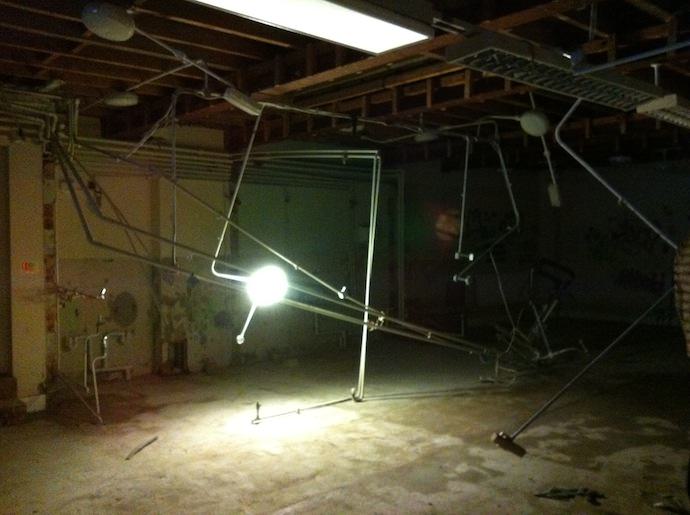 We’re talking to a great group of potential tenants for the Ground Floor offices, and we’re considering renting desks on the Third Floor for a year or so on an ad-hoc basis until Clearleft have grown into the space. We’ll try and keep the squatters’ sentiments intact, albeit not so crudely expressed. 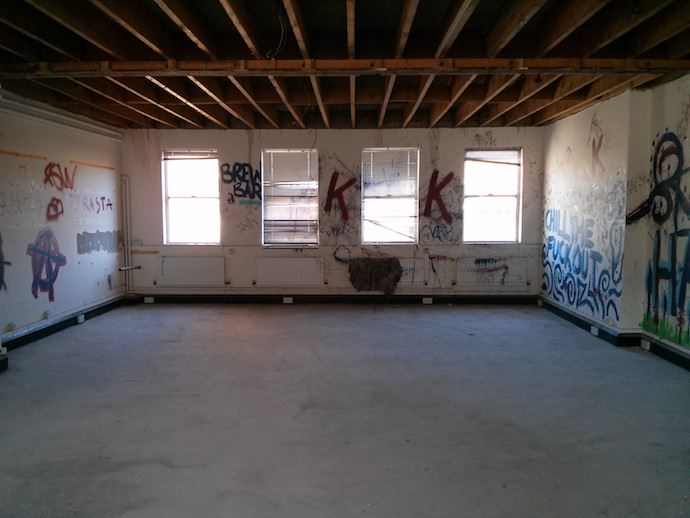 We look forward to welcoming all our friends into the new offices once we move in during autumn, but in the meantime please do contact me if you have any questions.