How do you give a magazine a huge boost to increase readership? This is the story of how we made Apple's "Best Newsstand App" with 97,000 new downloads in 4 months. 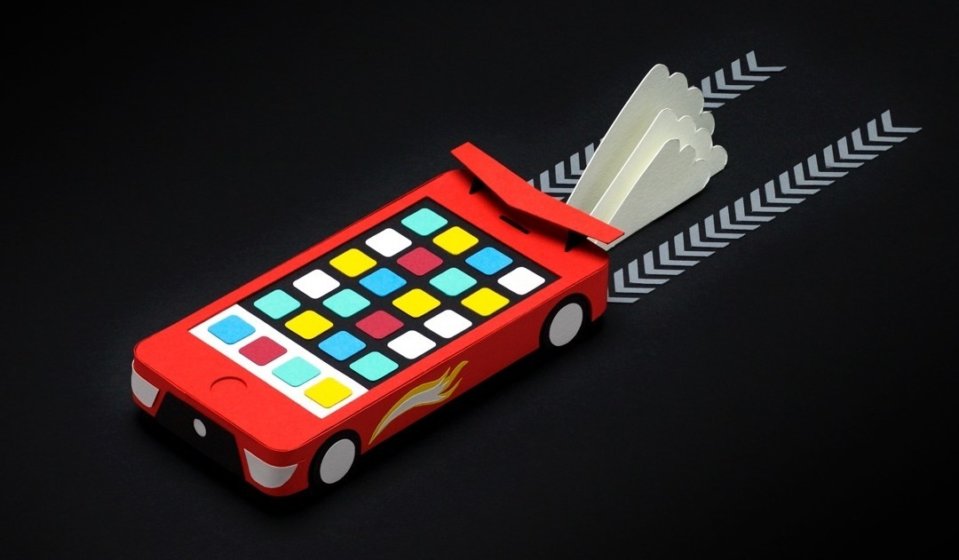 Evo's existing app was well-regarded and had a loyal fan base, but its traditional, page-turn format wasn’t allowing that fan base to grow. Our brief was to create a product that still delivered a rich editorial experience, but would widen the audience and prolong reader engagement.

We were approached by Dennis Media Factory to help them define that strategy and create a vision for the next iteration of the magazine’s native apps.

By adjusting the team's way of creating content we increased their potential to build the brand, and also helped them thinking monthly or weekly timescales, offering customers fresh and exciting content daily.

Soon after launch the App became Apple's "Best Newsstand App" the result of which was a dramatic increase in downloads with 97,000 downloads in 4 months from launch.

The internal effect of the shift in content production meant that the team had a greater investment in creating up-to-the-minute content that appealed to their ever-increasing customer base.

How do you begin making strategic changes to the way content is produced?

We began by conducting interviews with existing subscribers. It was interesting to note how many of them applied the same mental model from the print edition to the digital version. Some readers in the fan base even still felt an investment in ‘collecting the issues’ when it came to the digital manifestation of the magazine.

We then discovered an unquestionable appetite from both the editorial team and readers to publish more frequently. Other interesting opportunities quickly started to appear; they had a large audience on YouTube (~230k users), who weren’t necessarily engaging with the magazine or app, and Android users weren’t currently being served. This opened the door for us.

We knew that if we moved away from a monthly schedule to a constant stream of content, it would be challenging transition for the team to take on board. We also needed to make it clear to readers that there would be fresh content to check back for.

The editorial team would have to completely change their workflow, but from our research we had the evidence we needed to make it worth the transition.